More than two billion people in the world don’t get enough essential vitamins and minerals—micronutrients—in their daily diets, a condition known as hidden hunger. Even if they get enough food to fill their stomachs, that food may lack what their bodies really need to thrive mentally and physically. 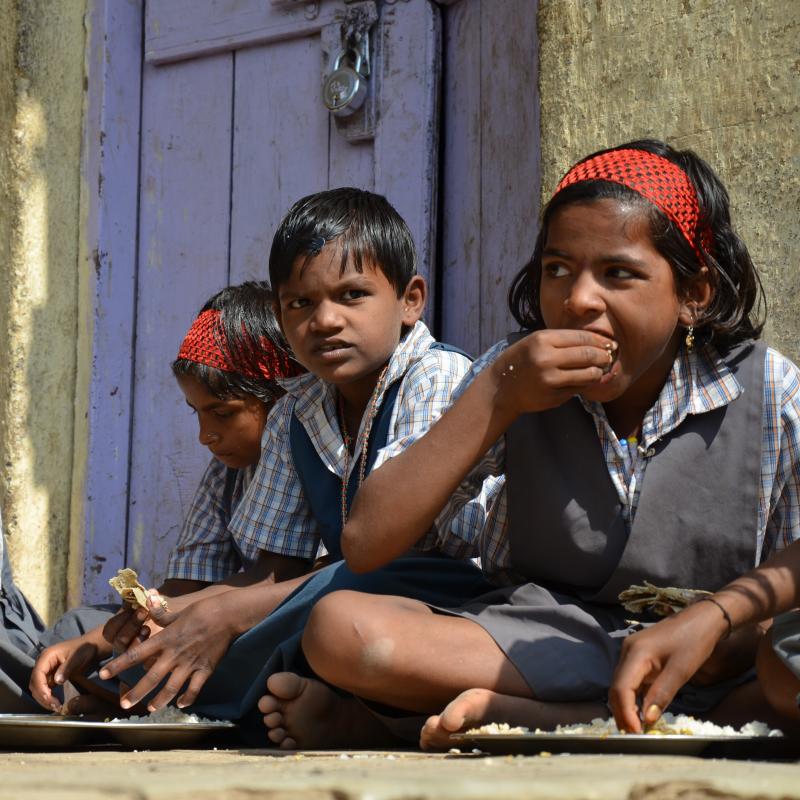 Iron deficiency is the most common form of hidden hunger and it’s a serious global problem that leads to impaired mental development and learning capacity, weakness and fatigue, and adverse pregnancy outcomes when it progresses to anemia. In low- and middle-income countries, roughly one in four women of reproductive age are anemic due to iron deficiency, as are two in five young children. This is a big nutrition issue.

The best solution to iron and other micronutrient deficiencies is a balanced diet, but the most nutritious foods are often unaffordable or inaccessible for resource-poor people. That’s where biofortification comes in as a practical, food-based solution for these people. It involves conventionally breeding staple crops to have higher levels of micronutrients such as iron, zinc, and vitamin A. It is a cost-effective and sustainable strategy making use of familiar, readily available foods that are already key ingredients in local diets.

On International Women’s Day 2019, HarvestPlus launched the Iron Works campaign to highlight how iron-biofortified beans and pearl millet can deliver health benefits to people who consume them as a regular part of their diets. To date, 72 varieties of these iron crops have been released for use by farmers in 16 countries across Asia, Africa, and Latin America. They foster a positive health cycle across generations by improving outcomes for people during key life stages: 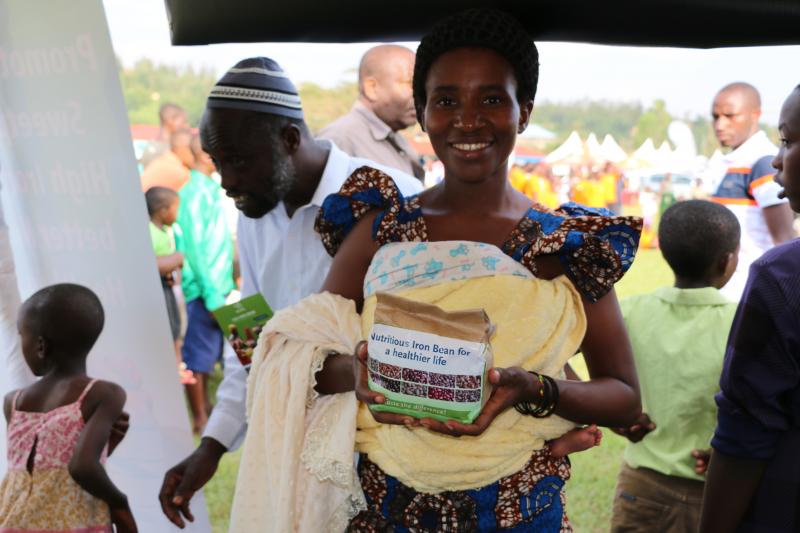 What’s more, there is strong scientific evidence that these iron crops improve health. For example, one recent study in Rwanda showed how consumption of iron beans addressed iron deficiency in women of reproductive age within six months. Another involving consumption of iron pearl millet by adolescents in India showed improved memory and attention in school.

Please explore and share the Iron Works digital feature, infographic, and toolkit. Stay tuned for further success stories and social content as its released in spring 2019.